Furry friend dog health is the priority of almost every dog owner around the globe. Worms are one of the leading cause of many health issues in dogs. how often to deworm dogs?

Mostly first-time owners may not be familiar with the importance of worming, and they don’t have any idea about de worming.

In this article, we will briefly guide you about deworming in dogs. How often to Deworm dogs

How often to Deworm dogs ?

Below we are listing some of the best dewormer for dogs.

The risk of worms is high in puppies and can be effected quickly; therefore, they need to be treated much more frequently.

According to vets, they should be wormed every 2 weeks until 12 weeks old, then once monthly until 6 months old. After that, they will be entered into the adult stage.

Adult dogs need to be dewormed every three months for intestinal worms.

Treatment of worm for adult dogs is recommended to deworm at least every 3 months. However, rural areas dogs are more likely to be exposed to hydatid tapeworm.

Therefore many vets recommended that they should be treated for worms every 6 to 8 weeks.

Common Types of Worms in dogs

To better understand the answer to the question of how often to deworm dogs? We first need to know about the types of worms and symptoms of the presence of these worms. There are four types of worms in dogs Commonly.

Roundworms are common intestinal worm of puppies round and long, like spaghetti. They feed on the partially digested food of your furry friend.

They increase their number inside the body. If a puppy accidentally ingests roundworm eggs from anywhere, especially from the soil, The eggs will be hatched inside, and the roundworm will produce inside.

Hookworms is a very nasty parasite of pets. They usually live in the intestine and feed themselves on the blood of intestinal blood vessels.

Whipworms are small worms then the Hookworms. They usually live in the large intestine of dogies.

They also feed themselves on the blood of intestinal blood vessels. The massive presence of whipworms can cause inflammation, which some times leads to bloody diarrhea.

Generally, there are two types of Tapeworms.

The flea tapeworm is often found in dogs who ingest infected fleas while grooming. And hydatid tapeworm by consuming cysts present in uncooked offal or meat.

Once these tapeworms reach maturity in the intestines, it lays eggs passed with the dog’s feces.

These tapeworms might develop potentially life-threatening hydatid cysts in the brain and other vital organs of dogs.

What are the signs and symptoms of worms in dogs?

If your dog has faced the above symptoms, contact your vet immediately. Worms for a prolonged may become more obvious. Untreated worms can some times lead to severe health conditions and, in some cases, even death.

FAQ: How often to Deworm dogs?

Can you worm your dog too often?

Deworming in dogs are supposed to be very careful and according to there age. According to vets, A newborn puppy should be dewormed every 2 weeks until 12 weeks old.

An adult dogs need to wormed in at least three months. Too often worming your dogs might lead your furry friend to some severe health issues.

Therefore we are suggesting that contact your vet or follow the age schedule before deworming your puppy.

Can I deworm my dog every week?

If you have a puppy, then yes, you should deworm your dog every 2 weeks until 12 weeks old They should be wormed every two weeks until twelve weeks of age.

But if you have an adult dog, then don’t deworm every weak because the treatment will put some adverse effects on your pet health. After six months, all dogs need to be wormed every three months for adequate protection.

How long does it take for Dewormer to work in dogs?

Generally, most of the dewormers work rapidly. The effects start in almost 2 to 6 hours after consuming the medicine. However, in some cases, they might take the time up to 1 day.

What are the side effects of deworming a dog?

Generally, Propper deworming has no dangerous side effects for your puppy. In Deworming treatment, all the parasites in the body die at once. The lining of the intestines becomes inflamed, which sometimes leads to diarrhea, vomiting, and lack of appetite.

However, this is not a severe issue. This is usually a self-limiting problem, and dogs are back to normal after some time about a day or two.

How long do dog worming tablets take to work?

Generally, most of the dog dewormer tablets work rapidly. The effects start in almost 2 to 6 hours after consuming the medicine.

However, in some cases, they might take the time up to 1 day. It also depends on the dose and type of dog worming tablets.

what happens if you give a dog too much wormer?

Too much wormer can harm your pet and might lead your puppy to a severe health issue. Generally, Propper deworming has no dangerous side effects for your puppy.

In Deworming treatment, all the parasite in the body dying at once, the lining of the intestines become inflamed, which sometimes leads to diarrhea, vomiting, and lack of appetite.

However, this is not a severe issue. This is usually a self-limiting problem, and dogs are back to normal after some time about a day or two.

If your dogs overeat dewormer and you notice any adverse behavior contact your vet immediately. 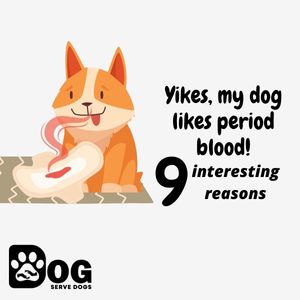 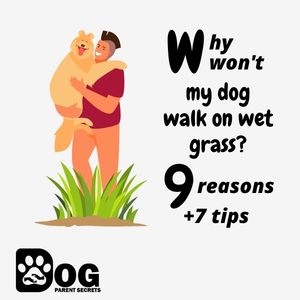 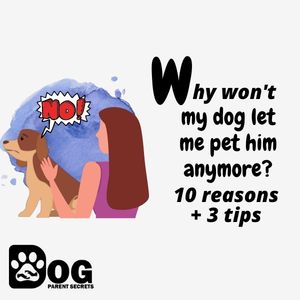 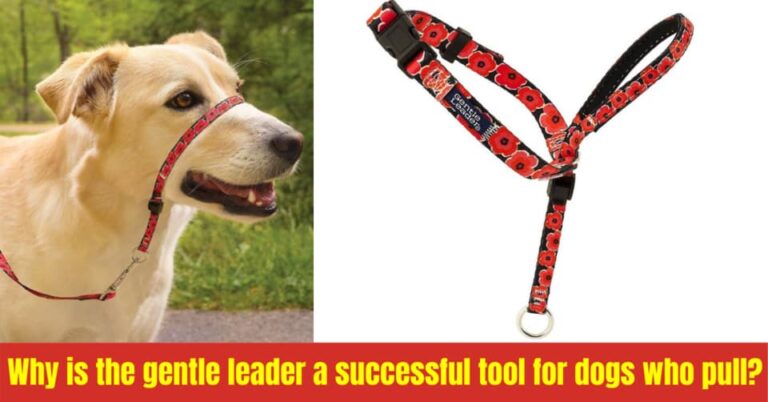 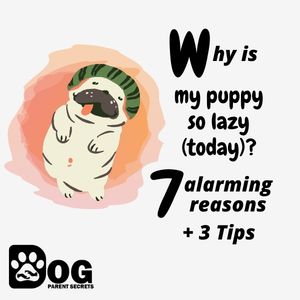 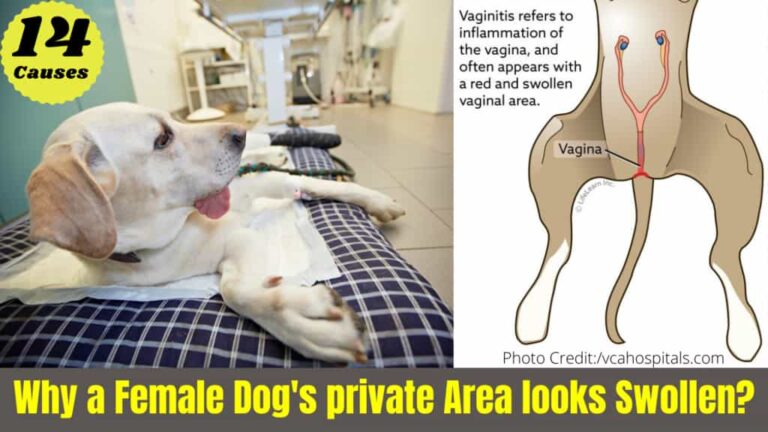