Dogs aren’t born with their testes in his scrotum. The testes develop in the abdomen near his inguinal ring kidney location in puppies. The balls or testicles drop refers to the failure of one or both testes to descend into the scrotum. So when dogs balls drop?

In the article, we briefly discuss Cryptorchidism ( Ball or testicles drop) in dogs.

When do dogs balls drop?

Dogs aren’t born with their testes in his scrotum. The testes develop in the abdomen near his inguinal ring kidney location in puppies. Usually descending into the scrotum occurs when the puppy becomes 2 months of age. However, The period of the testicles fall depends on the breed’s and dog’s size. In some dogs, the ball drop occurs up-to 5 to 6 months but not rarely after six months. Failure of the testes or ball to descend into the scrotum is known as cryptorchidism.

Why hasn’t my dog’s balls dropped?

When the testicles (Balls) haven’t dropped by the age of 7 weeks, called Cryptrochidism. Cryptorchidism (the testes’ descendants) mostly occurs in small dog breeds. Generally right testicle not to descend as the left one. The vet confirms the location of the testicle through ultrasound.

Causes of Cryptorchidism in dogs:

The exact cause of the failure of the ball drop into the scrotum is not fully understood. Every dog breeds can suffer from the Cryptorchidism, but small and toy breeds dogs are most at risk.

Approximately 2-4% of dogs are affected by the condition. According to vets, the risk of one retained testicle is more than both.

Studies showed that 75% of cases involve retained testicles, while 25% involve both. The risk of the right ball retained is higher than the left one.

What does it mean when my dogs balls drop?

A new burn puppy balls testicles are located near his inguinal ring in the abdominal area. When a puppy becomes about 7 to 10 weeks old, his ball descends to the scrotum.

The sperm production of the animal’s body needs the descended testicles.

If the testicles of the dogs do not drop, it can lead the dogs to infertility, severe abdominal pain, and spermatic cord torsion.

What happens if your dogs balls don’t drop?

When dogs balls don’t drop at the age of a maximum of 5 to 6 months, then the dog is suffering from the Cryptorchidism. Cryptorchidism is a condition in which the dog’s balls are retained in the inguinal region and don’t fall to the scrotum. If your pup’s balls didn’t drop to the scrotum, then your dogs will suffer from infertility, spermatic cord torsion, and severe abdominal pain.

When should you neuter a dog with an undescended testicle?

According to vets and pet experts, the best age for neutering a dog is around six months. If your dog has an undescended testicle, so wait about six months of age.

Because the inguinal ring of the dog closes at 5 to 6 months, there is always a chance of the testicle descending.

Suppose your pup testicle is not descended even after six months of age contact your vet. Proper treatment is required, mainly surgery.

Onece of your dogs is recovered from the Cryptorchidism. Then neuter your dog with the vet’s advice.

Can you breed dogs with one testicle? 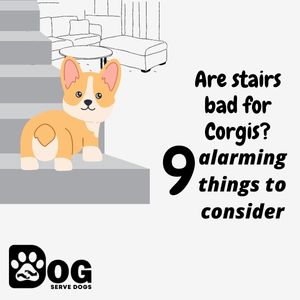 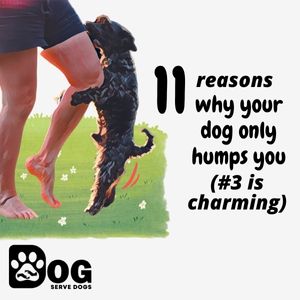 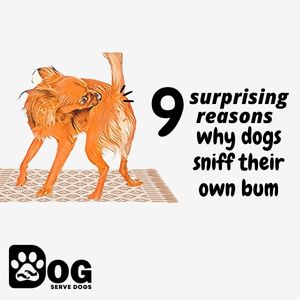 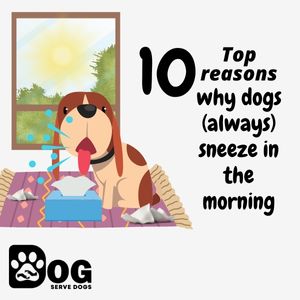 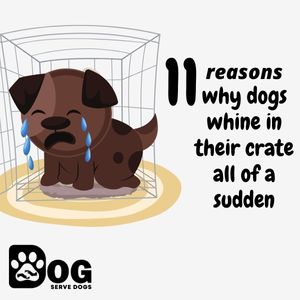 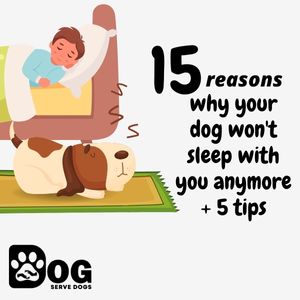