You may have heard from a pregnant dog lover or even noticed it by yourself about their pup’s protective and strange behavior during her pregnancy period. Among the creatures, dogs have a unique ability to detect several things with their nose power of smelling and remembering scents.

Many pet owners notice a strange behavior of their pet when she got pregnant or any other family member pregnancy. In the article, we briefly answer your question. You can use the table of content for smooth navigation.

Do dogs know when you’re pregnant?

Yes, dogs know when you or any other of your family members are pregnant. It happens because, during pregnancy, the woman’s hormones are likely to alter her scent by some means.

As we all are well aware of dogs’ smelling power because they have 60 times more smell receptors than humans, they can sense many things we can not, including pregnancy, insulin level, and even a female’s menstrual cycle.

During their owner or any other family member’s pregnancy, dogs become more protective and sometimes aggressive.

How do dogs act when you’re pregnant?

Usually, dogs act more strange than usual when you are pregnant, But it depends on dog breeds and their personality. Some dogs show more affection, love and become more protective during their owner’s pregnancy, while some show no change in the behavior and react as usual.

According to Servedogs Team research, about 70% of dogs show the below sign when your family member is pregnant.

Yes, dogs can sense early pregnancy. Among animals, dogs have a supreme power to detect smells and odor. During pregnancy, physical and emotional changes occur in women, and dogs are smart enough and highly sensitive in identifying behavior and subtle movements and judging your emotions.

Secondly, dogs can sense your hormonal pregnancy changes because, during pregnancy, the woman’s body’s hormones are likely to alter her scent by some means.

Do dogs get clingy when the owner is pregnant?

Yes, your dogs could be clingy during owner pregnancy when they are near to delivery, among other causes which make a dog clingy one of the leading common cause is when your canine sense your stress or anxiety.

When the pet owner gets closer to the delivery, their body will grow through some extraordinary changes includes stress and anxiety. As a result, your canine may become more clingy.

Why do dogs lay on pregnant bellies?

You may have noticed your dog love to lay on your pregnant belly. According to pet Experts and behaviorists, dogs can sense the hormonal changes in your belly and detect your body’s hormonal sentiments.

Sometimes you do not even know about your pregnancy, and your puppy starts lying on your stomach. The reason behind the laying of a dog on a pregnant belly is that your pups love the hormonal changes and the scent and become more protective.

Another reason is a puppy is smart enough to judge its lady owner’s Physical and emotional changes and wants to accompany and support her.

Are dogs protective of pregnant owners?

Generally, it depends on the dogs’ personality and breeds. Some dogs become more protective and aggressive during their owner pregnancy periods, while some even notice it.

According to o Servedogs Team Research, about 70% of dogs become more defensive and affectionate during their owner pregnancy period.

Yes, dogs can detect and smell period blood. There is no way to describe how they sense your period scientifically, but they can see your menstruation by hormonal levels as like canine can detect pregnancy, insulin level, stress, and anxiety, etc. 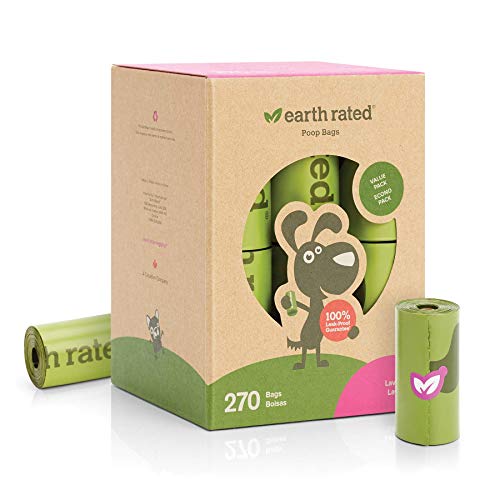 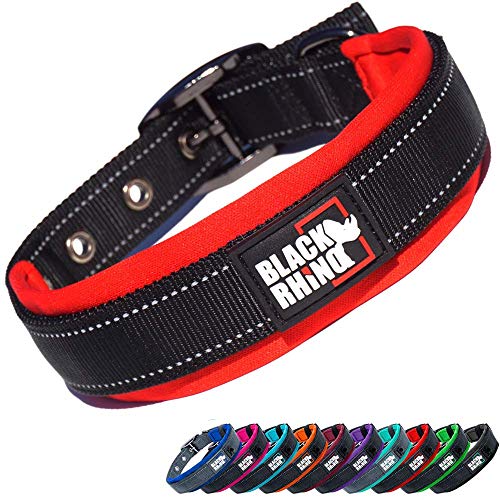 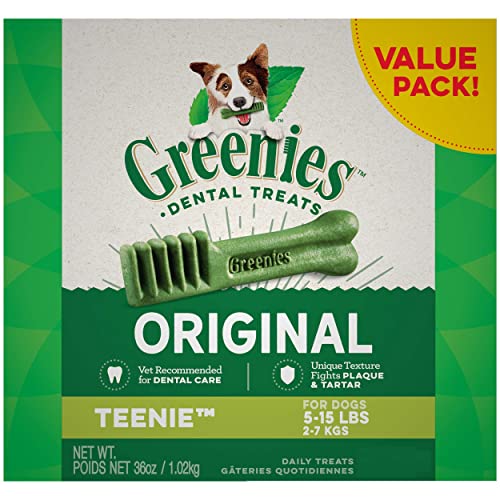 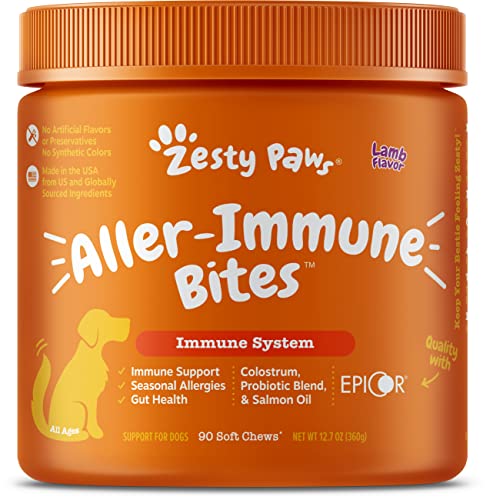 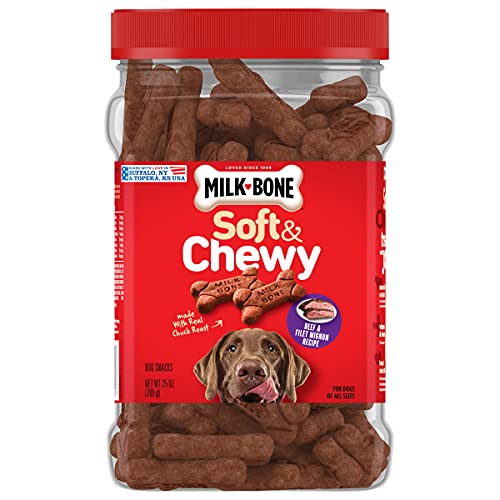